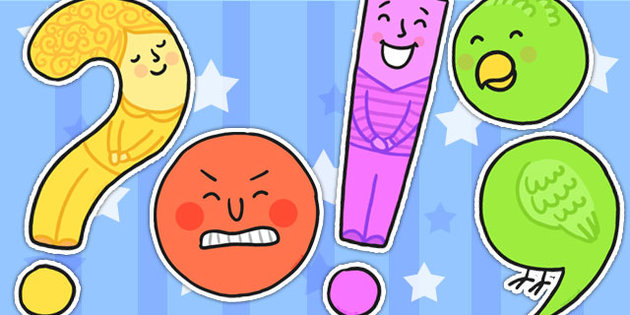 Modern people often have problems with punctuation and grammar. There are many reasons for this tendency. For example, we use the internet and so constantly see and use slang expressions. We send SMS, we use abbreviations and various simplified phrases, forgetting basic principles of English grammar and punctuation. On the other hand, if you need to write a proposal or a college essay, it must be perfect in terms of spelling, punctuation, and grammar. Thus, let’s remember some useful principles of writing and get right to the simplest thing ― capitalization.

All sentences must start with a capital letter. The only exceptions are some avant-garde genres of poetry and sentences with brand names that begin with lowercase letters (iPhone, eBay, etc.)

You also must use capital letters for proper names, titles, geographical areas, and institutions. Writing a title that consists of several words, you must start each word with a capital letter, except articles and other short words that perform only technical functions, for example:

The Persecution and Assassination of Jean-Paul Marat as Performed by the Inmates of the Asylum of Charenton Under the Direction of the Marquis de Sade.

Punctuation Marks at the End of a Sentence

If a sentence is declarative, it must end with a period. This punctuation mark, also known as a “full stop”, is the most common mark that ends sentences. A question mark is used for questions, and an exclamation point concludes the exclamatory sentences. The latter is also called a “shout mark.”

Unlike these end-of-sentence marks, rules for using commas are much more complex. There are hundreds of different situations where you can or can not use commas. First of all, you have to put a comma in a sentence to indicate a pause. Commas are also necessary in case you’re writing a list of several items. Let’s take a look at the example:

The last comma is also called an “Oxford comma”, and you may or may not use it, depending on the meaning of a particular sentence.

When using direct quotes, a quote itself must be separated from an introductory phrase with a coma. On the other hand, you don’t need to use commas when paraphrasing someone else’s words without direct quotations. For example:

Mandy asked, “Are you working now?”

A comma is also not necessary when writing partial quotations:

According to the commission, my essay was “unique and perfectly written.”

A semicolon is somewhat similar to a comma yet being different from it. Just like a comma, it separates two independent clauses but it’s used in some cases when we could use a period as well. Moreover, if two clauses are too long and complex, it’s recommended to use a period instead of a semicolon.

Semicolons are also used when we need to list items with descriptions, like in the example below:

I met Joe, my old friend; his ex-girlfriend, Kate; and their son, Joseph.

As for a colon, it has three main purposes. First of all, it is used at the beginning of a list, however, you shouldn’t use it to introduce a series of items. For example, this is the correct use of a colon:

I could choose from among three options: to become an engineer, to play with my mates from the rock band, or to start a new life in Orlando.

In contrast, you don’t need to use a colon here:

In this case, the colon is omitted.

Colons are also used to introduce completely new information or a new concept as well as for examples, in order to emphasize a certain word.

Another common usage of colons can be illustrated by this title:

In this case, a colon helps subdivide the title, separating the main part from the explanatory part.

There are many other punctuation marks, such as dashes, apostrophes, parentheses, etc. It’s important to remember that each punctuation mark has its particular purpose. By understanding the purpose of each mark, you’ll easily follow rules of punctuation, creating perfect, polished texts.