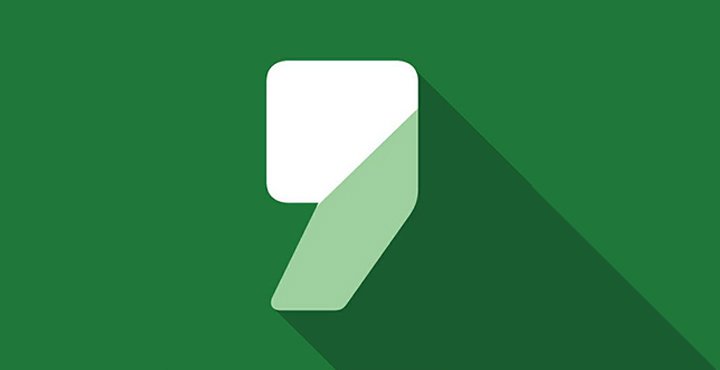 An apostrophe has two main purposes: it indicates that some letters in a shortened word are missing and serves as an explanation that some object belongs to somebody. Apostrophes are very useful for writing and their use varies depending on the type of a used word.

We use apostrophes to indicate that an object belongs to somebody. In this case, an apostrophe is followed by an “s” and placed after a proper noun. This noun can be a person, a place, or anything else. However, there are some exceptions and specific features of the use of possessive apostrophes.

Another interesting feature of apostrophes used for this purpose is how they are used with words that end with an “s.” Some people state that you must add another “s” after an apostrophe, while others claim that you can reduce it. In fact, both ways are acceptable but one of them is preferable. The Chicago Manual of Style points out that it’s better to add another “s” after the apostrophe, like in the example below:

However, you can choose to not write this “s.” Doesn’t matter which way you choose, we suggest sticking to it and don’t change it throughout one document.

Don’t forget that you shouldn’t use an apostrophe when indicating ownership by something you refer to as “it.” Using an apostrophe (“it’s”), you change the meaning of the sentence, saying “it is.” Always write “its” instead.

Apostrophes are used with plural nouns to indicate that something belongs to a group of people or objects. In this case, you must make a noun plural first, and then add an apostrophe after the last “s”:

The Simpsons’ dog; the Browns’ house.

In case you want to explain who owns some object, you must use an apostrophe with the last owner only:

When writing plural nouns without an intention of showing ownership, you shouldn’t use apostrophes:

On the other hand, there is a little exception to this rule. Look at this example:

Why are there so many g’s in the word “giggling”?

However, the better way to write this sentence looks as follows:

Why are there so many “g”s in the word “giggling”?

The latter standard is modern and more appropriate. We also suggest using words like “ones,” “fours,” etc. instead of “1’s” and “4’s”. Such numerical plural forms are incorrect and hard to read.

A common question about the use of an apostrophe with plural nouns is associated with such words as “DVD.” In this case, you must write “DVDs” instead of “DVD’s.” The same logic applies to years, like in the example below:

Long hair was popular among men in the 1980s.

Now let’s take a look at another important purpose of apostrophes. We use them to indicate missing letters. For example, we use apostrophes with such words as “can’t,” “don’t,” “wouldn’t,” “he’s,” “I’m,” etc. We write the same shortened form when we need to say “it is,” turning it into a short “it’s.” This is another case that requires attention from you because you shouldn’t confuse “its” with “it’s.” Keep in mind that these two words mean completely different things:

It’s raining outside but I see the bird searching for food to feed its chick.

Make sure to not use contractions that actually don’t exist. Some people use such made-up words as “‘ought” and “wouldn’t’ve.” These are not real words, and you can use them only when texting with mates (if you really want to do it) because these forms are informal and incorrect.

We also suggest paying special attention to such words as “Kirk’s” or “Mary’s.” These words cannot be used as contractions, meaning “Kirk is” or “Mary is.” The only meaning of these words is ownership. However, “he’s” or “she’s” are absolutely correct words because they change into “his” and “her” when used in the possessive role.

To check the spelling, use the grammar check online. You may have noticed that when writing in cursive, apostrophes may visually break your lines, making them hard to read; in fact, there is a proper way of writing apostrophes in cursive, which is even mentioned in various textbooks and manuals. When you need to write a word like “she’s” or “it’s,” write “shes” and “its” first, and then add apostrophes. Following this simple approach, your cursive writing will look much more accurate and clean.